Puppies for Sale in PA

Puppies for Sale in PA 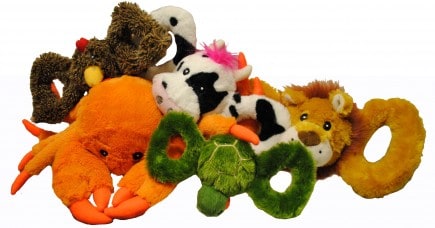 
Tug-a-Mals come shaped like of one of nine different animals—including a monkey and elephant—to ignite your pooch’s desire for more exotic friends. The toy’s easy-to-grip handles level the playing field for humans, and an internal squeaker thrills four-legged friends with a surprising element of realism. Soft to the touch, but hardcore in the squeaky department.

Squeak – Best squeak on the block to drive your dog bonkers

Never leave your pet unattended with any toy or treat!

Ridgewood Puppies is a Healthy Paws Pet Insurance Partner.  We strongly recommend Pet Insurance.  As your puppy grows up and ages, things can happen along the way.  Young puppies are very curious and will often find themselves in troublesome situations, older dogs – are just that.  They age an average of 7 years to our 1.  By the time they are 7 years old they are almost 50 in people years and the chances are if you’re 50, you’ve been to the doctors office at least once or twice in your life for something expensive. Vet bills can be very expensive.  A broken tooth extraction or simple broken bone will average 700 dollars.  Healthy Paws signup costs average around 34 dollars monthly. You will need it eventually and the younger they are when you sign them up, the less it costs. 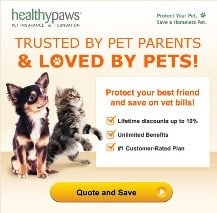 Get the Ridgewood app !

We add new puppies to our galleries every weekly. Sign up for our Newsletter to receive each weeks newest puppy additions directly to your inbox!